Thank you for your ongoing support!
Offering Contactless & Curb Side Pick Up as well as Contactless Delivery.

Blooms that are suitable for almost every occasion!

Although proceeds from every purchase (from August through October) will go to our local YWCA, you can also send our Feature Sistering Design for a limited time!

Feature Of The Month 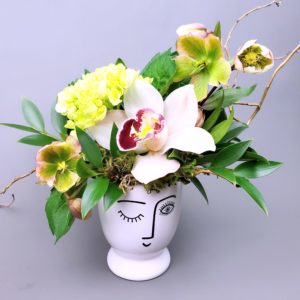 Sistering is our YWCA Feature Arrangement; for the months of May through August, a portion of all sales will go towards YWCA and their Harbour House and Domestic Violence Programs.

“Carpenters know that the building block of a structure is the joist. A joist is a special, strong beam that supports a greater structure.
Sometimes a joist has to carry such a heavy load that is starts to weaken.

Guess what this this process of joist strengthening is called?
SISTERING.

You can’t build a strong, beautiful, complicated structure – whether it’s a building or a life – without SISTERING.

Women are special, strong people who hold up the world. But sometimes life’s load gets too hard and heavy for them to carry alone. I think the hard is purposeful: so that we’ll need our sisters.

My life is just a dance between being sistered and sistering others. And my favorite thing about being part of a sister joist is that you don’t have to say the right thing — You just have to stand there and be strong.

SISTERING. It’s the best part of life.
When I’m weak – then I’m strong.

P.S. There is always room for brothers in the sisterhood, too. 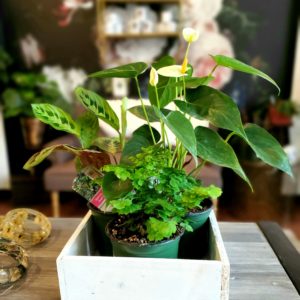 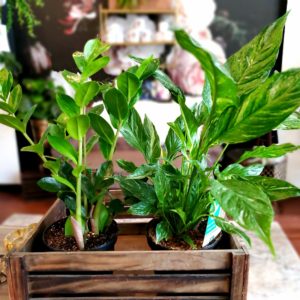 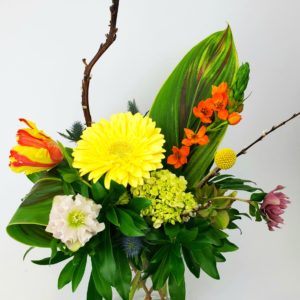 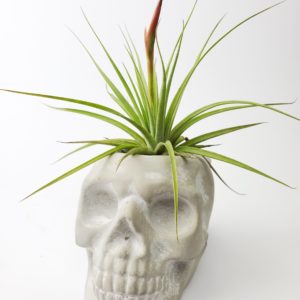 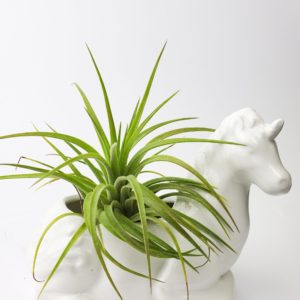 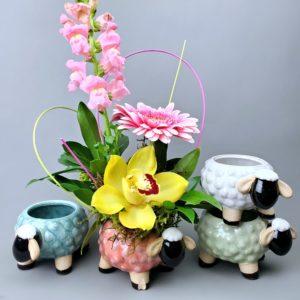 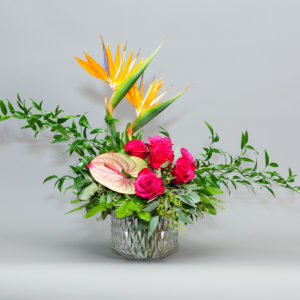 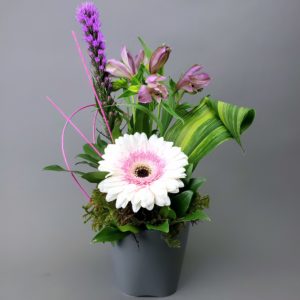 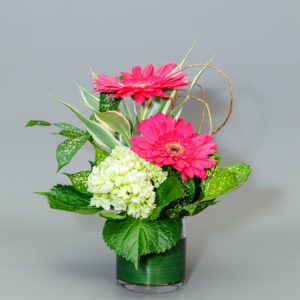 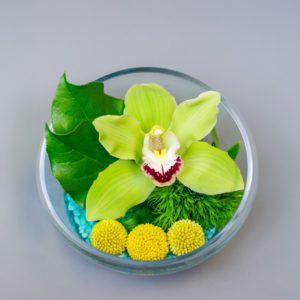 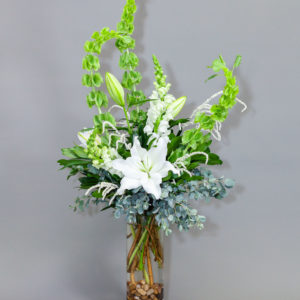 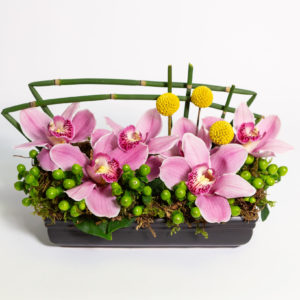 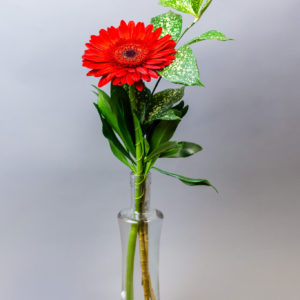 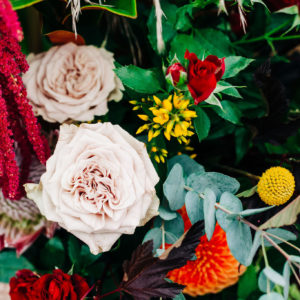